Don’t let the suspense kill you 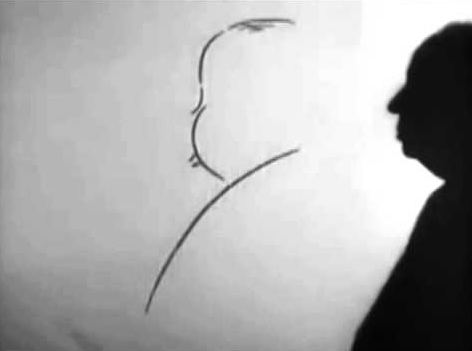 The name of the theme music to the 1955-1965 show,
Alfred Hitchcock Presents?

“Funeral March Of A Marionette” written in 1872 by French composer Charles Gounod.

According to Wikipedia, Hitchcock died on April 29, 1980, at 80 years old. His body was cremated and his remains were scattered over the Pacific Ocean.

Don’t say you never learned anything fairly useless, but funeral-themed-related from me.